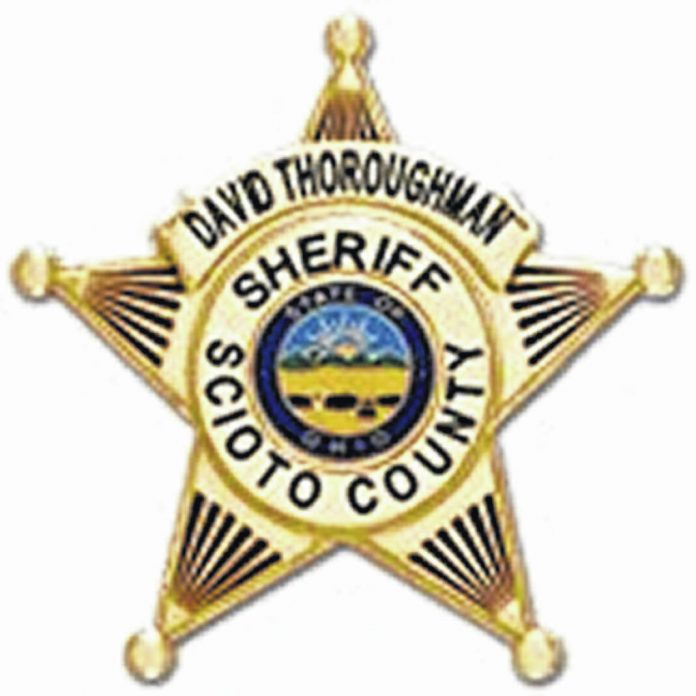 Update: Scioto County Sheriff David Thoroughman states that more detailed information on the human remains that were discovered in the Lucasville area has been obtained.

After a preliminary review of the remains the biological profile suggest a white female between the ages of 30-50 being of average height, no upper teeth, no lower teeth (recently removed). This female has an abnormal growth on the right side of her scapula which may have caused it to project from the back differently than the left scapula, being from a birth defect. This may or may not have been visible. In addition, two right ribs are fused along most of the length of the ribs. The review suggest that the remains are less than two years old.

Sheriff Thoroughman stated that detectives are currently working in conjunction with other agencies and the coroner to help identify these remains.

Original:Scioto County Sheriff David Thoroughman states that his office was contacted on Friday, December 2, by a hunter who thought he might have discovered human remains.

Sheriff Thoroughman stated that deputies and detectives responded to the location. The remains were confirmed to be that of a human. Dr. Adams, Scioto County Coroner, in discussions with the Montgomery County Coroner’s Office, requested the assistance of an anthropology team to assist in the investigation.

Thoroughman says that Mercyhurst Department of Applied Forensic Sciences out of Erie, PA. was contacted for assistance.

The remains have been transported to Erie, PA, for further investigation, to include dental and DNA testing to help identify the body. At this time, we have been able to confirm that the body is that of a female. Three rings and a watch were recovered from the scene. Further details will be released after identity has been confirmed.

This is still an ongoing investigation that will involve several departments working jointly to identify the remains.

Jury convicts man in killings of 8 from another Ohio family