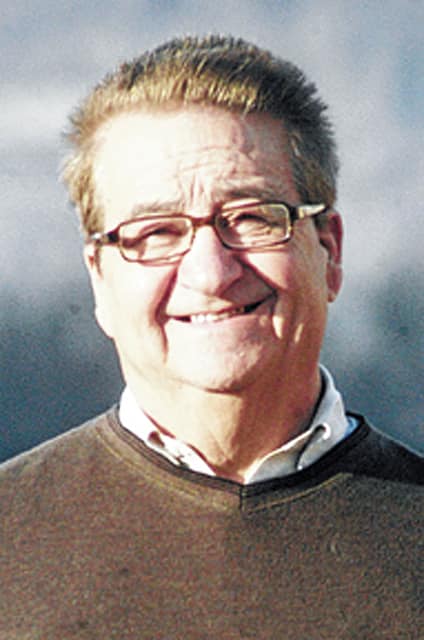 There are some things we cannot afford to forget that should be etched in our memories for as long as we live. I am reminded of the struggle an entire segment of our nation’s population went through not that many years ago.

The U.S. Department of Justice recently reminded us, the year was 1965. The murder of voting-rights activists in Philadelphia, Mississippi, gained national attention, along with numerous other acts of violence and terrorism. Finally, the unprovoked attack on March 7, 1965, by state troopers on peaceful marchers crossing the Edmund Pettus Bridge in Selma, Alabama, en route to the state capitol in Montgomery, persuaded the President and Congress to overcome Southern legislators’ resistance to effective voting rights legislation. President Johnson issued a call for a strong voting rights law and hearings began soon thereafter on the bill that would become the Voting Rights Act.

The most compelling thing I have read in a long time comes from Congressman John Lewis.

“Every year, I head back to the birthplace of a new America — Selma, Alabama — where a determined struggle for voting rights transformed our democracy 50 years ago. On March 7, 1965, Hosea Williams and I led a band of silent witnesses, 600 nonviolent crusaders, intending to march 50 miles to Montgomery — Alabama’s capital — to demonstrate the need for voting rights in America,” Lewis said. “At the foot of the bridge, we were met by Alabama state troopers who trampled peaceful protestors with horses and shot tear gas into the crowd. I was hit on the head with a nightstick and suffered a concussion on the bridge. I thought that was going to be my last demonstration. I thought I might die that day.”

We sometimes forget that we are always evolving and with that evolution comes those who stand tall and stand for what is right. People like John Lewis, Hosea Williams, Rosa Parks, the great Dr. Martin Luther King, Jr., put their lives on the line to simply get what they should never have been denied in the first place.

There are two things that need to be remembered. We have come a long way but we also still have a long way to go before all Americans receive equal and fair treatment in all segments of our society. There is still a division 50 years later that we need to bridge.

Freedom is elusive, so we need to be keenly aware of the problem and we must be vigilant to make sure no American is ever disenfranchised again. The Voting Rights Act is an important part of our nation’s heritage and this time of year we need to remember the struggle and yes, the loss of lives, that were the result of a people who simply wanted to exercise their God-given rights.