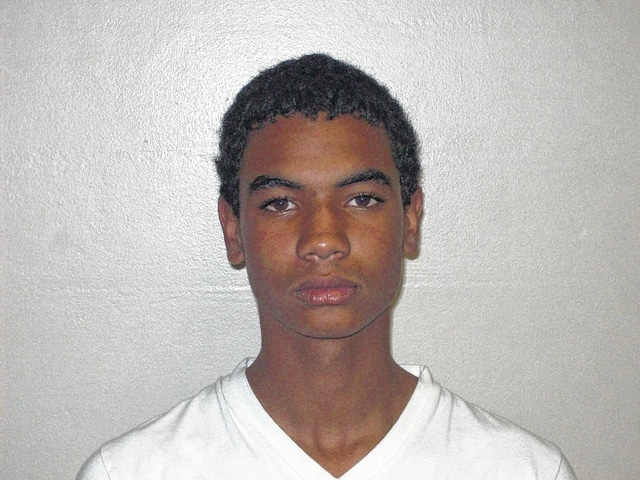 Three people arrested in a recent home invasion in the city of Portsmouth have been indicted on kidnapping charges.

Jerritt D. Underwood, 25, and Grant Ashley Underwood, II, 18, both of Portsmouth, and Christopher C. Craft, 21, whose address is unknown, are all facing two counts of kidnapping, aggravated robbery and two counts of aggravated burglary after being indicted by the Scioto County grand jury.

The Portsmouth Police Department was called to investigate an early morning home invasion burglary that occurred on Sunday, July 19 at 5:20 a.m. Officers of the department responded to a call from a resident at Woodbine Apartments on Kendall Avenue, that she heard glass breaking and people screaming at the residence next door to her and believed that a burglary was occurring.

Williams reportedly told officers he was taken to the ground by one of the subjects and had a gun pointed at his head. Williams said he was struck several times by the subject holding him on the ground, while the other assailants assaulted the other two residents of the apartment who were inside.

Williams said the subject that was holding him let go and fled the area and Williams was able to reenter the apartment and a struggle ensued with the two remaining subjects before they were able to break free and flee. The three subjects removed a safe that contained a large amount of cash from the residence during the burglary.

Police said the suspects were identified by Williams and other victims, as well as several witnesses, as Jerritt and Grant Underwood and Christopher Craft. They were apprehended by authorities.

The case was presented to the Scioto County grand jury where they were indicted on the five charges.