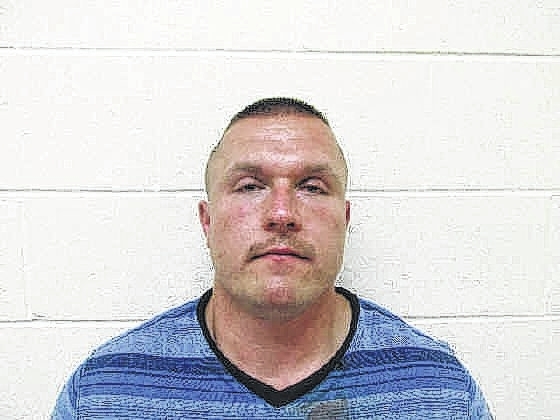 A Scioto County man who was an unpaid special deputy working with the Scioto County Sheriff’s Office has been indicted on multiple charges, including attempted murder.

The Scioto County grand jury has announced the indictment of Branch J. Doll, 27, of 1539 Second St., West Portsmouth, on charges of attempted murder, felonious assault, assault, tampering with evidence, improperly handling firearms in a motor vehicle and improperly discharging a firearm at or into a habitation or a school safety zone.

Scioto County Sheriff Marty V. Donini said his office received multiple 911 calls from the neighborhood of Second Street in West Portsmouth at approximately 7:51 p.m. on Sunday, July 12. Donini said the callers reported an unknown male was in a front yard firing shots at another neighbor’s house and they did not know who he was.

Donini said the Washington Township deputy responded immediately and detained a man who reportedly offered resistance and had to be subdued by a conducted electrical weapon. The male subject was identified as Doll.

Donini said Doll was working as an unpaid special deputy sheriff with his department, and was not employed by the sheriff’s office.

“The very next morning (following his arrest) when I came in, his commission was terminated,” Donini said. “Prior to that around 2009 he was employed here as a full-time civilian corrections officer. He worked less than a year. We released him from his probationary employment for failing to meet the expectations of the office.”

Donini clarified the qualifications of a special deputy.

He said all special deputies have to be supervised by a paid full-time employee. The exception is when occasionally special deputies are allowed to do process serving. He said, from time to time they can deliver subpoenas and divorce papers as well as related documents.