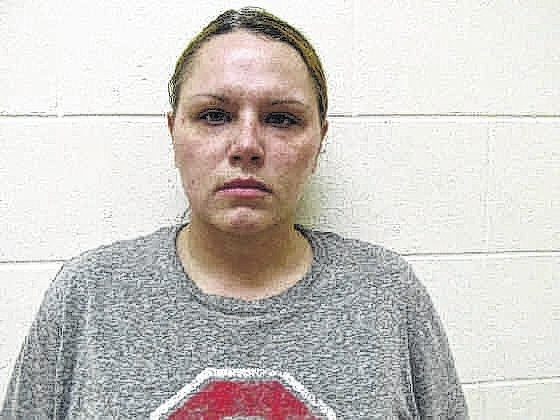 Drugs, guns and property have been confiscated by law enforcement officials as three people have been arrested and charged with trafficking and possession of heroin.

On Tuesday at approximately 2:07 p.m., officers from the Southern Ohio Drug Task Force with assistance from officers and detectives of the Portsmouth Police Department executed a search warrant at the residence of 32 year old Tracy Alex Fraley, 30 year old Amanda Potter-Fraley, and 52 year old Cindy Joan Ferrell at 2008 Eighth St. in Portsmouth.

At the request of task force officers, Scioto County Children Services responded to the scene to assistance with the presence of a 10 year old child.

Upon continuing their investigation, task force officers obtained consent to search Fraley’s Name Brands and Variety Store located at 1656 Gallia Street in Portsmouth. Additional items suspected of being derived from the proceeds of drug trafficking were seized from the business.

All three were committed to the Scioto County Jail and were to be arraigned in Portsmouth Municipal Court on Wednesday, July 15, 2015.

The investigation is ongoing and the case will eventually be submitted to the Scioto County Prosecutors Office to be presented to a Scioto County Grand Jury for the consideration of additional felony drug offenses.