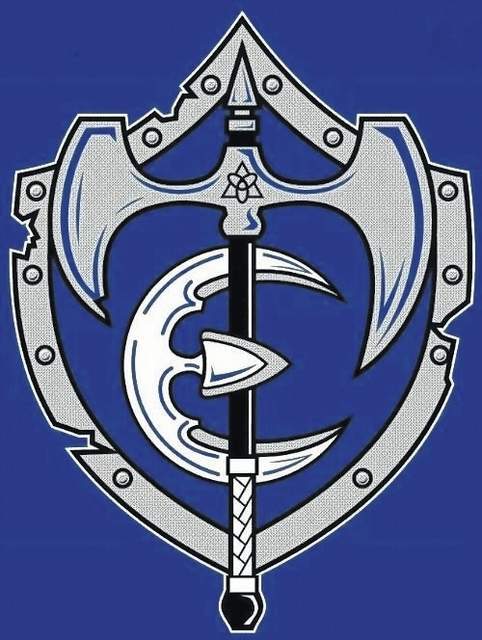 On May 31, he was in Athens for Ohio’s camp. On Sunday, he stopped by Purdue. He’s scheduled to hit Virginia Tech, James Madison, Toledo and Ohio State all within the next two weeks. Gifford hopes that James Madison and Toledo will officially extend scholarship offers during the campus visits.