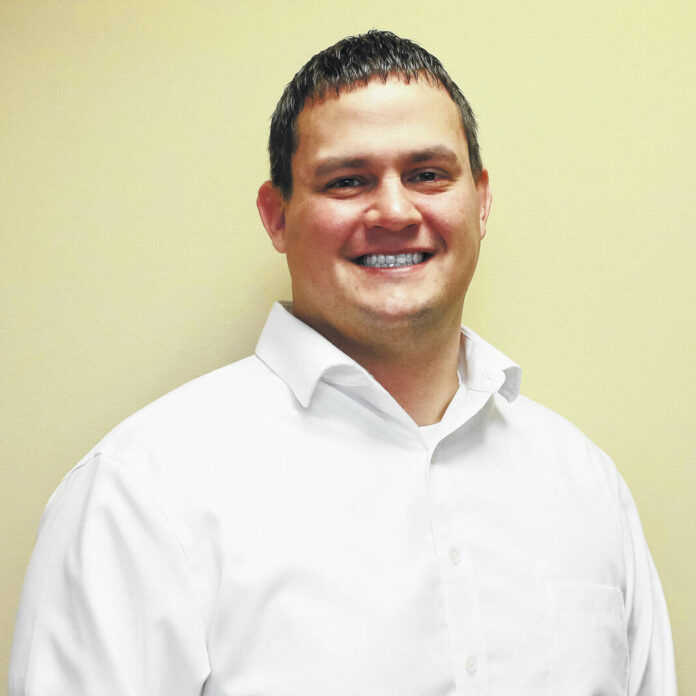 JACKSON – Atomic Credit Union is pleased to announce that Curtis Green has been promoted to Senior Vice President-Chief Information Officer. Curtis began his career with Atomic over 18 years ago, in 2004, and began as a Teller. Over the years, he has worked in lending, collections, assisting the IT Department, and now the Senior Vice President-Chief Information Officer.

“The level of responsibility in his new position, responsible for ensuring our technology applications are safe and secure from malicious intruders, and the special skills and knowledge required in implementing that technology throughout the organization, is simply mind-boggling! Curtis has excelled in his work at Atomic and is well deserving of this promotion,” stated Atomic Credit Union President & Chief Executive Officer, Tom Griffiths.

Curtis was born in Ogden, Utah, where he spent four years of his life. He then moved to Missouri for another four years, until finally landing in Jackson, Ohio. He graduated from Jackson High School in 2001 and decided to continue his education at DeVry University, where he graduated with a Bachelor of Science in Network and Communications Management. Curtis remains in Jackson with his wife, Miranda, and their combined six children, with only one being a boy!

FBP partners with PALS to make a difference

County road work scheduled for the week of December 12, 2022