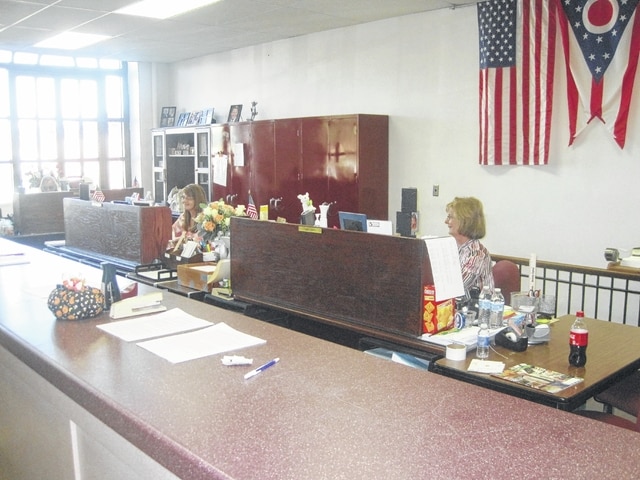 The late Speaker of the Ohio House of Representatives, Scioto County native, Vern Riffe was fond of saying – “there’s two ways to run – scared or unopposed.” An overview of the upcoming November election proves that to be true. The most watched races will, however, feature several people running for the same seat which makes for an actual campaign season which is just getting underway.

Two local attorneys will vie for the position of City Solicitor in the city of Portsmouth – incumbent Solicitor John Haas and Fifth Ward Councilman Gene Meadows.

What is shaping up to be an interesting battle is the one for Sixth Ward Council member. Shawn Stratton and Tom Lowe finished one-two in the primary, though it seemed to have been a joint campaign as they sought to cut out current Councilman Jeff Kleha. They were successful in doing so, now making it a race between two outsiders.

The Second Ward should, barring any earth-shattering events, belong to former long-time Portsmouth City Clerk Jo Ann Aeh, a declared write-in candidate. In that ward, incumbent Rich Saddler chose not to run this round, abdicating that race to a single write-in candidate, Aeh.

On Wednesday, Scioto County Board of Elections Director Julia Gearheart told the Daily Times David Huffman is the only candidate seeking an unexpired term on the Portsmouth City School Board. On the ballot are Myra E. Shields, Thomas E. Smith and Mary L. Sommer. She said two people have declared as write-ins in township races as well – Raymond Ralph Eichenlaub in Brush Creek Township where Michael Stump is on the ballot and Albert Breech and Randy Eichenlaub in Rush Township where Jarrod Montavon is on the ballot.

New Boston elections are pretty much cut and dried. William “Junior” Williams is unopposed in the mayoral race. Four at-large council seats are also up for grabs in the village, and four people are on the ballot. They are incumbents Dan Fetty, Jon Mills and Mike Payton as well as newcomer hopeful Johnnie Steele. Lana Loper is unopposed for Clerk/Treasurer.

In many of the area townships two people are running for one post while three are running for two positions as well. The complete list of area races is found on the Scioto County Board of Elections website.