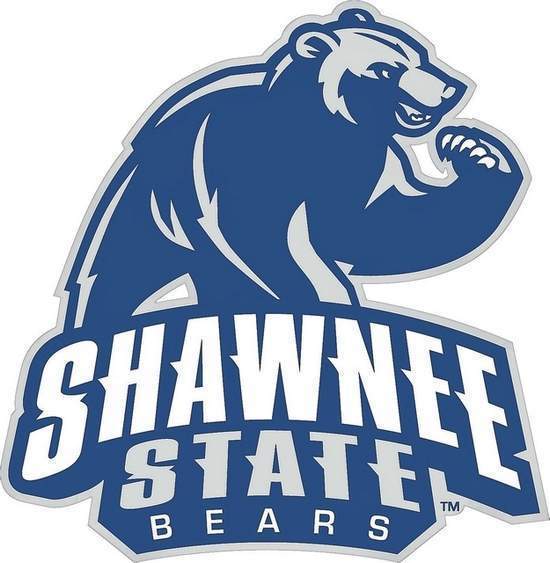 CHARLOTTE, N.C. – The Shawnee State University men’s cross country team put two runners in the top 30 and six of its seven scoring runners finished inside the top 75 to score a 10th place finish at the NAIA Preview on Friday afternoon in Charlotte, N.C.

In addition to the success that the Bears had as a team for the event, its top pair of runners made their way into program lore as Parker Blain and Cody Redman obtained times that placed amongst the program’s top 25 runners of all time.

Coming across the line first for Shawnee State was Blain, who led the Bears’ efforts with a 25:59.8 to finish in 24th place in the 201-runner field and become the 21st fastest runner in program history in the process.

Blain wasn’t alone in appearing on the Shawnee State record books, however, as Redman ran a 26:04 to place in the 30th position and become the 24th fastest runner in the history of the Bears’ cross country program.

Three spots back of Redman was David Jaeger, who placed 33rd at the NAIA Preview in running a 26:13.6. Jaeger has finished inside of the top 40 in every meet that the freshman has participated in so far this year.

Further down the finishing order, a trio of Shawnee State runners would finish less than 15 seconds apart from each other as Ethan Richter grabbed a 66th place finish with a time of 26:39.8 while Matthew Cheeseman and Nick McAfee would take the 74th and 75th positions in the field with their times of 26:52.8 and 26:54.3, respectively.

Austin Divelbiss would turn in the final scoring time for the Bears on the afternoon by clicking off a time of 27:04.3 to finish in the 82nd position, edging Ryan Stewart’s 27:21.9 – the 98th place time – to grab the seventh and last scoring slot for Shawnee State.

On the day, Shawnee State would score 223 points on its way to finishing in the aforementioned 10th place slot, edging fellow Mid-South Conference programs Campbellsville (256) and Cumberlands (Ky.) (314) for a top-10 finish in the 24-team field.

Overall, Lewis-Clark State (Idaho) would take the team victory, as the Warriors scored 72 points at the NAIA Preview to win the meet by 56 points over Olivet Nazarene (Ill.).

Individually, Lewis-Clark State’s Sam Atkin would win the individual title by running a 24:11.4 in winning by more than 30 seconds over the second-place harrier, Spencer Head of Dalton State (Ga.). The Warriors, who came in as the No. 2 team in the NAIA Top 25 Poll, would place three of their runners in the top six overall.

The Shawnee State men’s cross country program will take a two-week sabbatical before heading southward once more to compete in the ASICS Sand Shark Invitational on Saturday, Oct. 24 in Hardeeville, S.C.