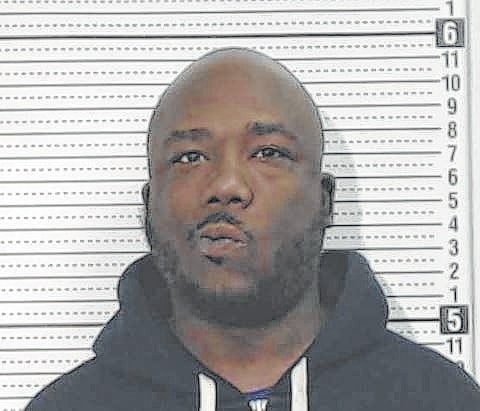 While it hasn’t been in the national headlines in recent weeks, the case of the missing women from Ross County is still utmost in the minds of authorities and now the work of a task force involved in that case has enlarged its activities.

Ross County Sheriff George W. Lavender, Jr, and Chillicothe Police Chief Keith Washburn, with the Missing Women’s Task Force are now seeking information on a wanted felon they are identifying as Ernest J. Moore,39, A.K.A. “Dollar Bill”. A nationwide warrant has been issued declaring Moore as a “parole violator at large.”

Lavender and Washburn as well as the Missing Women’s Task Force also say they consider Moore as a “person of interest” in the drug trade and at risk Women involved in Human Trafficking in the central and southern Ohio area.

The body was reportedly taken to the Highland County Coroner’s Office for identification and an autopsy. The coroner’s office subsequently reported to Task Force authorities that it was the body of Sayre, one of three women who had been missing from Ross County. Sayre went missing from Chillicothe on May 11, 2015.

Charlotte Trego, missing since May 2014, and Wanda Lemons, who disappeared in December 2014, remain missing. Earlier in the month authorities were looking into tying the three missing women into the case of Timberly Claytor, found shot to death near Massieville Road.