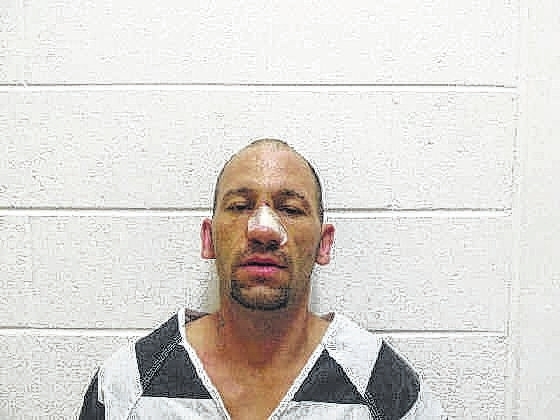 A fugitive from justice, wanted in Georgia, has been arrested by U.S. Marshals in Portsmouth. Timothy Allen Ward, a Rockdale County, Georgia, jail inmate who escaped from work detail earlier this month was taken into custody on Wednesday.

“He got picked up by U.S. Marshal’s on Aug. 26 on a warrant,” Scioto County Sheriff”s Captain David Hall said. “He was wanted out of Georgia – a fugitive from justice.”

Ward had originally been arrested in June and, according to a story on AJC.com, was being held on numerous charges including criminal trespass, making false statements, identity fraud, theft and possession of drug-related objects. AJC.com said Ward was on work detail when he walked away, and investigators believe he stole a truck from Latex Construction in Conyers, Georgia about 10:15 a.m. Aug. 5. He had been a fugitive ever since.

WSB Radio reported the Rockdale County Sheriff’s Office previously said three people from West Virginia had been arrested for aiding Ward in his escape. The three face charges of aiding or permitting an escape.

No details were provided as to what they did to facilitate the escape.

Ward is being housed in the Scioto County Jail and will soon face extradition back to Rockdale County.