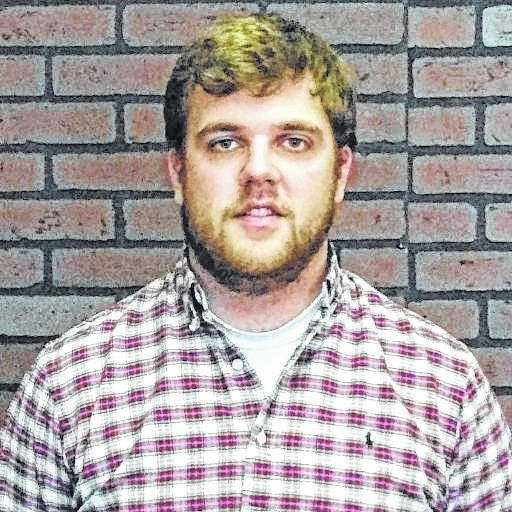 On Tuesday night, the Golden State Warriors clinched their first NBA championship in 40 years with a 105-97 win over LeBron James and the Cleveland Cavaliers. On Wednesday morning, I woke up to find my Twitter timeline full of articles suggesting that James’ “legacy” was “in trouble.”

Time to throw some cold water on those hot takes.

He also managed to push the series to six games with perhaps the grossest supporting cast in NBA Finals history. With Kevin Love (16.4 points, 9.7 reb) and Kyrie Irving (21.7 points, 5.2 assists) sidelined with injuries, James was left with two undrafted free agents and a New York Knicks castoff in the starting lineup.

Timofey Mozgov was the only Cavalier besides LeBron to average more than 12 points per game. Golden State had four players score that many points.

In the rare instances when James wasn’t on the floor, Cleveland’s “stellar” lineup of JR Smith, Matthew Dellavedova, James Jones and Iman Shumpert failed to make a single field goal in six games.

There’s little argument that James is the best player in the world. But the fact remains that in the NBA Playoffs, it’s impossible for a single player to lead a team to a championship. Even the games’ greatest needed a strong supporting cast to get over the hump.

Michael Jordan won six NBA titles in eight years with the Bulls, but it took almost a decade to build a team around him. Even he needed a Hall-of-Fame teammates (Scottie Pippen, Dennis Rodman) to win a title. Kobe Bryant had Shaquille O’Neal and Pau Gasol with the ’00s Lakers. Magic Johnson had Kareem Abdul-Jabaar — the game’s greatest scorer — with the ’80s Lakers. Larry Bird needed two other Hall of Famers (Kevin McHale and Robert Parish) to win three titles with the Celtics in the ’80s.

LeBron James made history with the crippled roster he was handed. History will remember the 2015 Finals as the year James and a squad of zombies pushed one of the most winnigest teams in NBA history to six games. I think his legacy is fine.

Acceptance is a wonderful thing

You Have to Understand the Life of a Thing