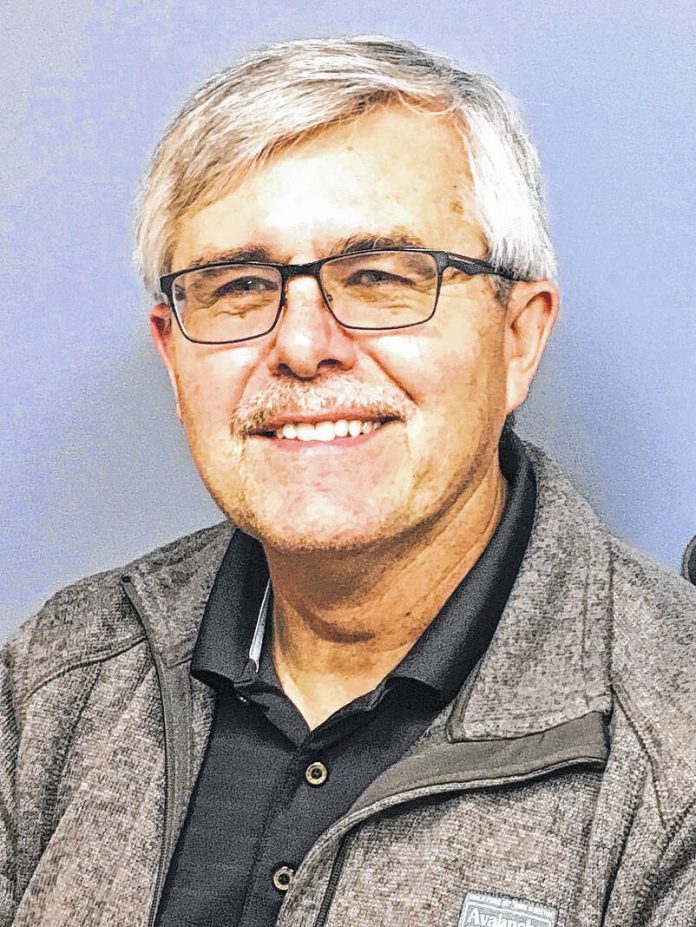 Thurman was a soft-spoken, gentle seventy- year-old man referred to Hospice for prostate cancer. He became occupationally disabled from a stroke at age thirty-eight, but he remained fairly active and independent until his cancer forced him to his bed. He and his wife, Lillian, lived in Ohio, but they regretted moving from Kentucky; because their history, friends and hearts were still there.

Thurman loved flowers, especially tulips. His hospital bed was strategically situated in front of their living room picture window so he could look out upon his large circular flower garden in the center of the front yard. One day Thurman pointed out a rare flowering vine growing up their front porch post. He loved its beautiful flowers. He told me that it was a start from the vine of a friend in Kentucky and that its origin had been traced back to Civil War times. It was the first plant I heard about with its own genealogy. Thurman recounted, “When I first got it, it wouldn’t grow. Well, it grew but as soon as the flowers blossomed, they turned dark and fell off. I figured it needed more water so I watered it every day; but the flowers still fell off. Lillian told me to just throw it away, but I decided to learn all I could about it. So, I called my friend and he told me that I was doing the opposite of what it needed. I was over watering it. When I cut back on the water the flowers blossomed, stayed on, and it was beautiful. I told Lillian, ‘See what you wanted to throw away.’” Thurman reflected, looked me in the eyes and declared, “You have to understand the life of a thing.”

I’m reminded of a quote from the book, “Parents Effectiveness Training”; I’m paraphrasing; “Acceptance is the fertile soil that enables a seed to grow into the beautiful flower it was designed to be. The power is not in the soil but in the seed. The soil only releases the life within.”

A plan in the heart of man is like deep water, but a man of understanding draws it out” (Proverbs 20:5)

Acceptance is a wonderful thing