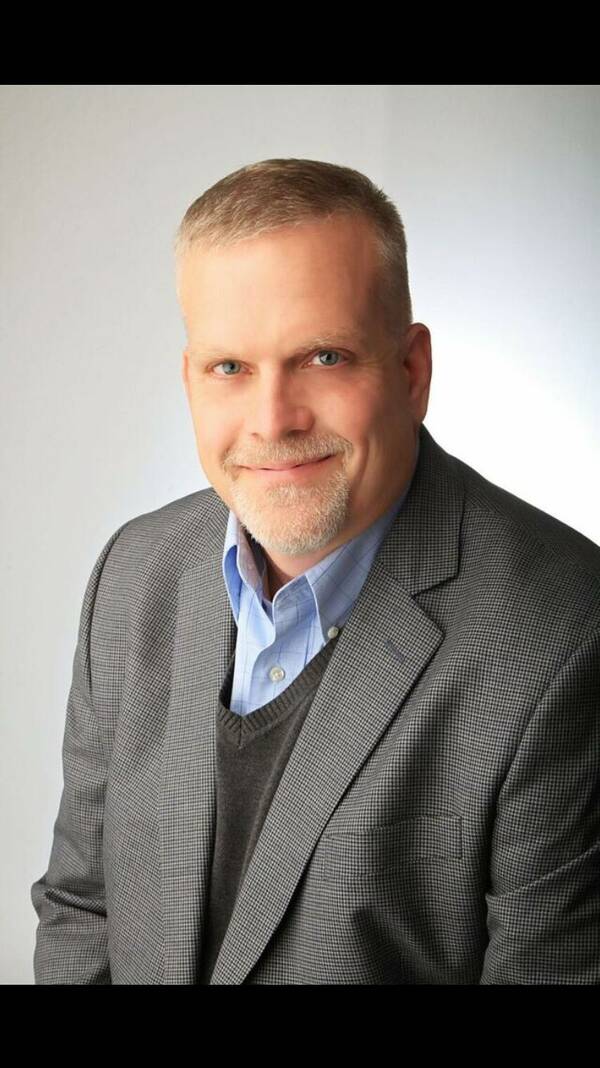 It compared where the Bengals are today to where the team was last year on the same day.

The defense allowed 21.5 points per game, and quarterback Joe Burrow had a passer rating of 103.0.

The team had scored 32 touchdowns at this point in the season last year.

Fast forward to Sunday before the kickoff in the Music City against the Titans.

The defense had allowed 21.5 points per game, and quarterback Joe Burrow had a passer rating of 103.1.

Check out those stats again from 2021 and this year.

They are the same!

The Bengals made their playoff run and almost won the Super Bowl last year.

That is a good indication, and snapshot, of where the team is now.

It’s been an up-and-down year for the defending AFC Champs, which are now 7-4 on the year — after grinding out a 20-16 win over the Titans on Sunday.

Sunday’s win was big because they did it without running back Joe Mixon and playmaker Ja’Marr Chase.

Mixon was out on concussion protocol, and Chase was hoping to play after hip rehab — but was scratched during warm-ups.

Both are anticipated to play when the Bengals host Kansas City on Sunday.

The Bengals went 3-0 in November, and face a daunting schedule that includes the Chiefs, the Cleveland Browns, Tampa Bay, New England, Buffalo and Baltimore.

Burrow is 0-4 against the Browns — which somehow dismantled Tom Brady and the Bucs 23-17 on Sunday in overtime.

“It’s December now and this is when football counts,” Burrow said. “We are 7-4. We are in a great spot. We are happy with our continued improvement throughout the season, but now it’s time to show what kind of championship mentality we have with this coming schedule. I know we will be ready for it.”

Since starting the season 0-2, with losses to Pittsburgh and at Dallas, the Bengals are 7-2 — and have scored at least 30 points in six of the seven wins.

“It’s just the confidence of this team,” Bengals head coach Zac Taylor said. “Each group has stepped up when we needed them to and I’m talking different position groups. Last week, our linebackers played out of their minds. I though this week, our whole defense played just great because of our ability to stop the run there. Our corners made some really good one-one-one plays today, because they’re going to be testing the pass game when you stop the run like that. And I think on offense, just the whole unit. I mean, I think our line is giving us everything we need to be successful right now. They’re helping the run game and doing a great job communicating what calls are going to be helpful for them. And I thought the protection in the pass game was outstanding.”

The Bengals have found ways to win without Chase, which excites the team knowing that the dynamic receiver will only add more options to the squad when he returns.

There was some speculation he might see the field in Tennessee, but Taylor added they held him out to be safe.

“We just thought it was the smartest decision,” he said. “You get a chance to get him back, practice for a week. We feel encouraged with where he’s at. And ultimately, as we got closer to the game, it was ‘let’s get him back next week and make that decision.’”

Taylor said the team and Chase are happy with how things have played out in his absence, and that he was not placed on injured reserve.

“He’s got another chance to practice this week,” Taylor added. “I’m not going to make any promises, but feeling like ‘okay, we’ve seen him on the grass.’ I think he’s feeling pretty good, and we’ll just evaluate where he’s standing on Wednesday.”

Sunday’s win over the Titans was huge as the Bengals prepare to host the Chiefs, which lost the AFC Championship to Cincinnati in dramatic fashion last year on kicker Evan McPherson’s heroics.

“I think it was a game that we just needed to win today,” Taylor said. “I don’t want to get into the playoff narrative or any of that. It’s just this was the next team on the schedule. Our guys were ready to roll, had a great mindset. We know we’ve got another big one next week. We’re going to continue to say that from now on. We’ve got the Chiefs now. We’ve got to try to focus on them. We’ll be excited to get back home in the jungle and get that place fired up and ready to go. We feel like we’ve been away for a month now. It feels like we haven’t had a home game in a long time. I know our guys will be excited to get back in there and play in front of our home crowd.”

When I glanced at the post from NFL Today as I shared with you at the beginning of this column, I thought to myself that this team can end up in the same position it was in last year.

Burrow said it’s time to see what type of championship mentality the team has right now.

The team is confident in all aspects of the game, and I still hold to my preseason pick that they will be 12-5 and back in the Super Bowl – but this time in Arizona and not L.A.

Dragons too much for PHS

Burrow should be in MVP discussion