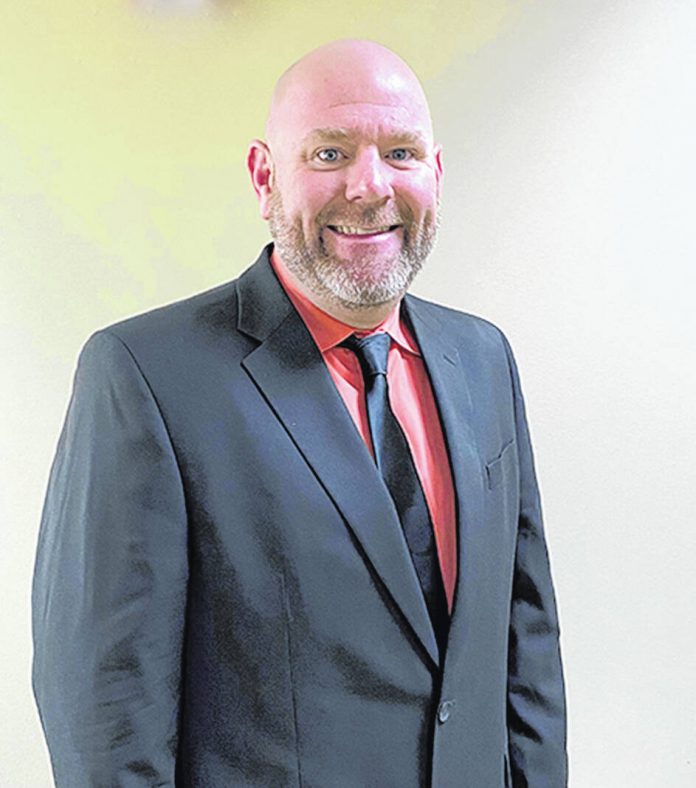 Atomic Credit Union is pleased to announce that Geoff Grimes has been promoted to a newly created position, Senior VP of Consumer Credit.

Geoff began his career with Atomic in 2007 as a part-time teller, and has since held positions of Teller, MSR/Loan Officer, Branch Manager, and Regional Manager. In his new position, he will oversee Consumer Lending and Indirect Lending, as well as Mortgage Lending.

“I am excited to be given the opportunity in this new position and I am looking forward to helping improve our member’s lives”, stated Geoff.

Geoff attended Waverly High School and graduated from Shawnee State University in 2008 with a Bachelor of Science – Business Administration. He resides in Waverly with his son Bo. Geoff enjoys, running, coaching his sons ball teams, and attending Waverly Sporting Events.

FBP partners with PALS to make a difference

County road work scheduled for the week of December 12, 2022