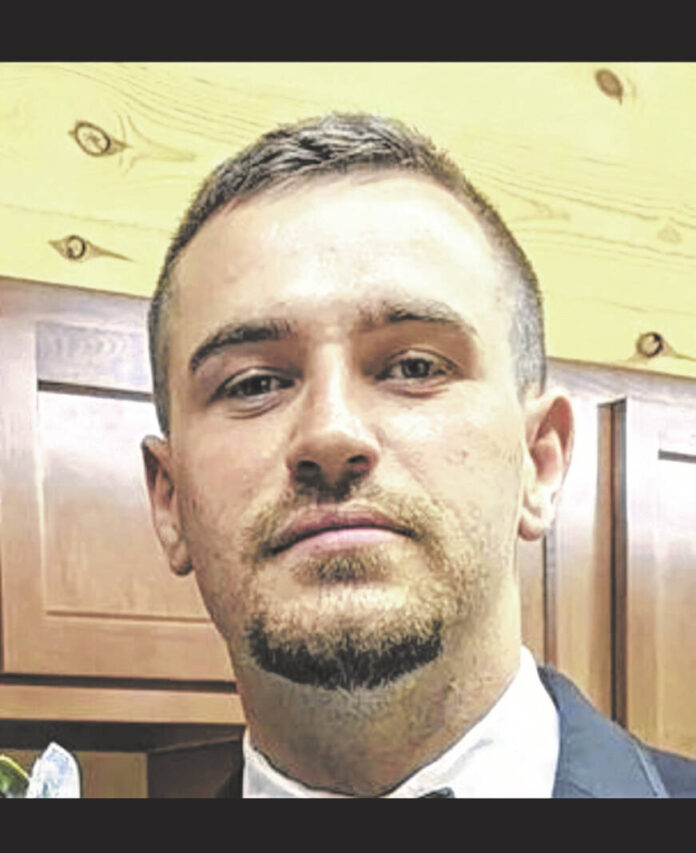 La Piedra to the Space Needle

After such a bad start to the 2022 season, it was more than expected that Cincinnati was going to part ways with many familiar faces within the organization. After seeing Tyler Naquin head to the Mets earlier in the week, the domino effect was soon to follow. Luis Castillo was the Reds ace for the last few years and displayed nothing but true professionalism and love for the game during his time in Cincinnati. Chaos and shock ran through the league and “hit home” with all of the Queen City, as the news came through that Luis was traded to the Seattle Mariners. Luis will join forces with former Reds, Eugenio Suarez and Jesse Winker, as the Mariners are making a “push” for a playoff spot and more.

Before diving into the haul of players Cincinnati received in this trade, a look into one of the best Reds pitchers of my lifetime is more than due. Luis Castillo has spent the last 6 seasons at 100 Joe Nuxhall Way, while sporting highly impressive statistics in a hitter friendly ball park. In each season his ERA sat at 4.30 or lower and he was a National League All-Star in two different seasons. Despite some minor injuries, Castillo has put together a highly impressive 2022 campaign and is looking like a top five pitcher in all of baseball. This is the best I have seen Castillo look in his career and I am looking forward to cheering him on throughout the rest of the Reds season. It is a shame that Cincinnati was never able to go further than what they did while having such a star player sporting the “C” on his chest every 5 games. While his stellar presence on the mound and his ridiculous changeup will be remembered by many in our dugout, his love for the game and smile no matter the situation is something I hope many of the young players try to imitate the most.

While my article will be complete before the deadline ends, the Reds are certainly going to be involved with more trades. As I got home from work and made my dinner, I was shocked to tune into the game and notice Tommy Pham was scratched from the lineup. A quick refresh of my Twitter feed showed Tommy Pham has been traded to the Red Sox for a player to be named. Pham will not be the last player from the Reds to be traded and I honestly believe letting Pham go was the right move. Promising him the “three hole,” his decline of power, and his off field antics were enough for me to truly be fine with letting him go. I will miss the hustle he displayed and truly respect him as a player, but finding him a home and getting his money “off the books” was the right thing to do, no matter who we got in return.

While parting ways with Luis Castillo, Tommy Pham, and Tyler Naquin has been hard on Cincinnati, the return should put us at a much greater position to compete in years to come. Seattle traded Cincinnati a “load” of players, including their number 1 prospect in their organization. Shortstop Noelvi Marte, Shortstop Edwin Arroyo, Pitcher Levi Stoudt, and Pitcher Andrew Moore have all been sent to the Reds. Many people across the league have stated this is quite the haul for Cincinnati, as they managed to get 3 of Seattle’s top 5 prospects. Marte has an estimated time of arrival of 2023 and is holding a .282 batting average over 3 seasons. Arroyo, Stoudt, and Moore all are holding impressive numbers as well at such a young age. The Reds also brought in some more prospects, including a left handed pitcher and 18 year old infielder from the Tyler Naquin trade.

While it is hard to talk about momentum during the middle of a deadline sell and being 16.5 games back, the Reds truly are beginning to gain some. In their last 6 series, Cincinnati has managed to win four, while sporting one series tie and one series loss. Jonathan India has proven he is back, while slashing an impressive .344 and 5 homeruns in his last 15 games. Nick Lodolo has continued to shine on the mound and Cincinnati has even passed the Pirates and are no longer in last place in the National League Central. If you ever want to explain to someone just how weird baseball is, explain to them that the Reds have their first winning record in interleague play for the first time in nearly 10 years in 2022. While we have struggled throughout the year, somehow we have managed to be dreaded by the “All-Mighty” American League East.

Any person who rocked Adidas shoes and enjoyed watching NBA basketball during the early 2000’s remembers the rant Allen Iverson went on regarding practice. This quote came to mind as I saw both the Reds game over the weekend, as well as the Bengals open practice session. Paul Brown Stadium (name for now, stay tuned) had seats filled, almost as if they were having a game. The bottom bowl of the stadium was full, as fans have been wanting to cheer on the Bengals and the anticipation of this season builds. 28,283 fans bought tickets and watched this open practice. My mind almost can’t comprehend this number, as the Reds have only had more fans at 4 games all season. Take notes Castellini’s, as winning leads to good business.

While last season is now in the past, that final quarter will be in the back of my mind for quite some time. With the return of players speaking to the media again this week, it was nice to see some of the comments from the players. The holding call will forever stick in my mind as it essentially lost us a Super Bowl, but one thing many fans have forgotten is that Joe Mixon wasn’t on the field during the final two plays. Zac Taylor decided to go with Samaje Perine instead of his starting running back to end the Super Bowl and this week, we finally were able to see that Joe Mixon believed he should have been in the game as well. He certainly wasn’t being negative towards the coach or staff, but was quite genuine with his opinion. Hindsight is always 20/20 and the “what-ifs” pile up quick when talking about a close loss in the biggest sporting event in the entire world. Holding calls, offensive line downfalls, and other “what-ifs” will always live in our mind, but this year feels different. This year seems to be the year Cincinnati is finally taken seriously and puts the league on notice, as last season was more than just a one time wonder.