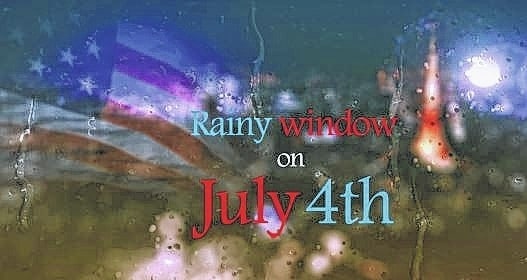 If you are planning an outing for the 4th of July, you might want to bring along some extra accessories, like an umbrella and maybe even a raincoat. Even better, you might want to have that cookout under a shelter. That’s because thunderstorms are in the forecast.

The Independence Day forecast for Scioto County from the National Weather Service is calling for showers with thunderstorms possible after noon. In fact, the percentage of precipitation is 90 percent, with a high of only 77.

The Portsmouth Civic Forum fireworks display is scheduled for after dark on Monday. Gene Arms of Civic Forum said he won’t make a decision on any change of those plans until Saturday.