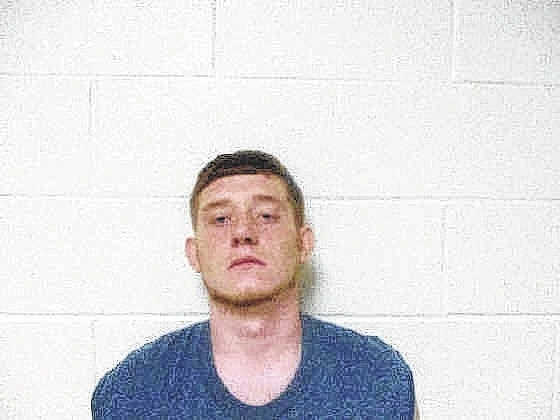 Brown and Jenkins were arraigned at 9:00 a.m. on Friday in Portsmouth Municipal Court.

Ware and Donini thanked the public for their assistance in the case and said anyone wishing to leave drug information for the Southern Ohio Drug Task Force can contact the Task Force tip line at 740-354-5656 or email [email protected] All information will be kept confidential and anonymous.