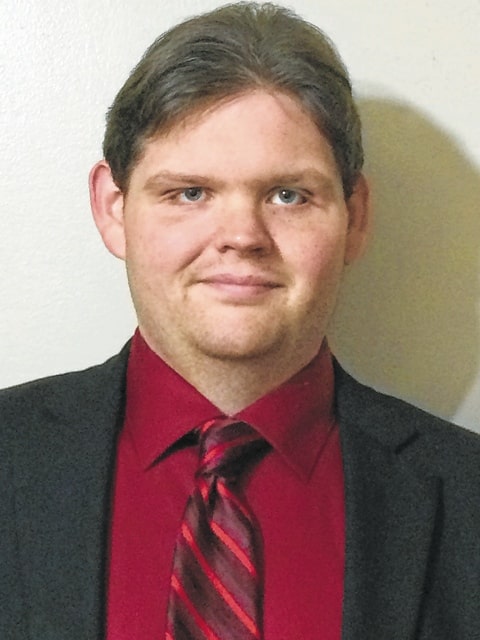 After seven months of arguments and a suspension, which led to appeals, settlement talks that were nothing more than a charade and eventually courtroom football; it appears a ruling in the Tom Brady vs the NFL, A.K.A. commissioner Roger Goodell, case is imminent and then we can finally move on from this bizarre nightmare — taken for credit that neither side decides to appeal, which is less likely than the Cleveland Browns winning the Super Bowl.

Jude Richard Berman, who presides in a Manhattan court in New York, will decide whether or not to uphold Brady’s four-game suspension for his role or at least “general awareness” in the Deflatgate scandal.

Breman had been pushing settlement talks between both parties but if the reports coming from the courthouse are accurate, then those talks were never serious as the NFL’s last proposal was a three-game ban if Brady admitted guilt and stood by the Ted Wells report.

The Wells report was a $5 million report, sanctioned by Goodell and classified as independent. There are only a couple of problems with the report. One, it has more holes in it then Swish cheese. Two, Wells does consulting work for the league and his law firm (Jeff Pash) actually represented the NFL in the arbitration hearing against Brady. Also, Pash was one of the underwriters of the Wells report. It doesn’t sound exactly like an independent investigation.

I think it’s fairly obvious at this point: Goodell has turned a mountain out of a mole hill and now he has no choice but to try to win at all cost. That’s the only possible way he saves face in the public eye — but then again, that might not even be enough.

Once the transcripts from the arbitration hearing were deemed public record by Berman and not sealed, that might have sealed Goodell’s fate. Even I — a self proclaimed Patriot fan — was having a hard time wondering if Brady was actually guilty. However, once the transcripts were released and through the court proceedings, I feel more confident in Brady’s defense and Goodell’s ignorance. Regardless of the decision, I’m just eager for this mess to go away so we can focus on the most important fact — football is finally back.