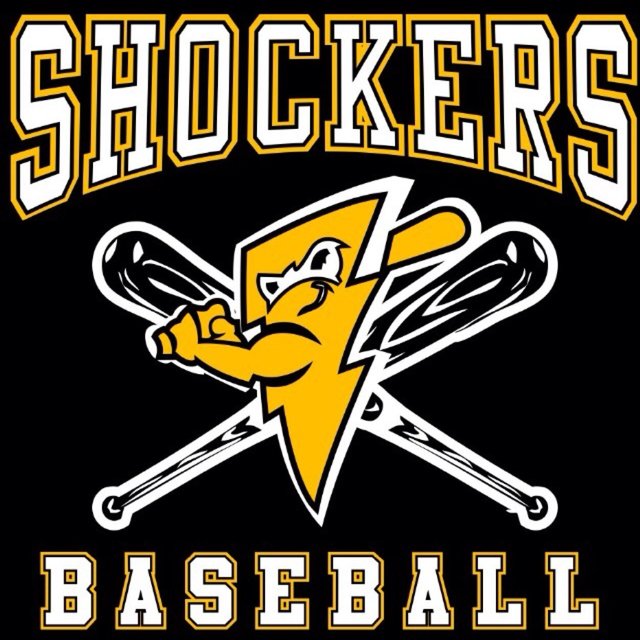 With the regular season rapidly coming to a close, the Waverly Post 142 baseball team finds itself in an intense race for the number one seed in the regional playoffs.

The Shockers (19-6, 7-1 Region 5) had the inside track for the top seed until early this weekend when they lost a 20-inning thriller with Yeager Post 199 (Harrison, Ohio) on Saturday evening.

The two teams played to a 4-4 tie on July 3 in the Dick Kuehn Wood Bat Tournament in Cincinnati, but were forced to suspend play after seven innings due to the time-sensitive format of the tournament. The two squads picked up right where they left off at Oak Hills High School in Cincinnati on July 11 and played 13 more innings. Waverly took the lead three times in extra innings, only to have Post 199 tie the score in the bottom of the frame. Finally, Yeager scored the winning run in the 20th inning on a Shocker error to win the game 10-9.

Despite the loss, Minford graduate and Rio Grande signee Dylan Shockley did all he could to keep Post 142 in the game. He pitched 10 of the games’ 20 innings, allowing just four hits and striking out 11 batters. At the plate, he went 4-for-9, crushing two home runs and driving in five of the Shockers’ nine runs. Waverly High School’s Joe Henderson picked up five hits on the day, including a double.

“You always hate to come out on the short end of the stick in a game like that, especially when you felt like you deserved to win,” Post 142 coach Jonathon Teeters said. “All of our guys left everything on the field and that’s all you can ask for.”

Despite the heartbreaking division loss to Post 199, the Shockers were able to salvage the weekend and go .500. On Friday, Waverly defeated the Chillicothe Cobras 5-4 thanks to a seventh inning walk-off single by Joe Henderson that scored Shockley. Post 142 followed that up with a doubleheader split with Athens Post 21 on Sunday.

The up-and-down weekend put Waverly into a three-way tie for first place in Region 5 — the Shockers, Yeager and Circleville Post 134 all find themselves with one loss heading in to the season’s final week. But if all goes according to plan, the Regions’ top seed will be determined by Friday evening. All three teams are scheduled to play each other over the next few days.

Post 142 will face off with Circleville on Wednesday evening, with the winner earning no less than a share of second place in the region. Both teams will then face off with Yeager on Thursday evening in a doubleheader at Waverly High School. Whichever team can come up with two victories in the two-day span will earn a Region championship and the top seed in next week’s double elimination Regional Tournament at VA Memorial Stadium in Chillicothe.