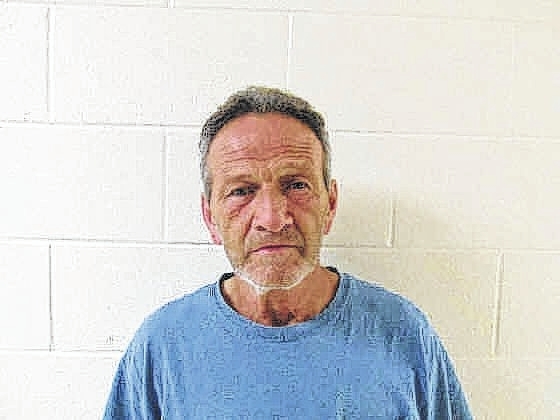 A Waverly man is being charged with aggravated vehicular homicide in the death of his wife in a hit-skip incident. Michael Weaver, 53 of St. Anns Lane, was arrested late Saturday night and placed in the Scioto County Jail following an investigation. Dead is Kathy Weaver, 50, of the same address.

The woman was transported from the scene by Pike County EMS, but before reaching the hospital the woman went into full code and was later pronounced dead at Adena Pike Hospital.

A preliminary investigation revealed the woman as Kathy Weaver and that she had been struck by a vehicle nearly 25 minutes prior to being to being found. It was also discovered that the vehicle involved had left the scene. However, after viewing surveillance video, Weaver’s husband, Michael Weaver was arrested by Sergeant Joe Taylor and charged with aggravated vehicular homicide and operating a vehicle under the influence (OVI).

The investigation is continuing.