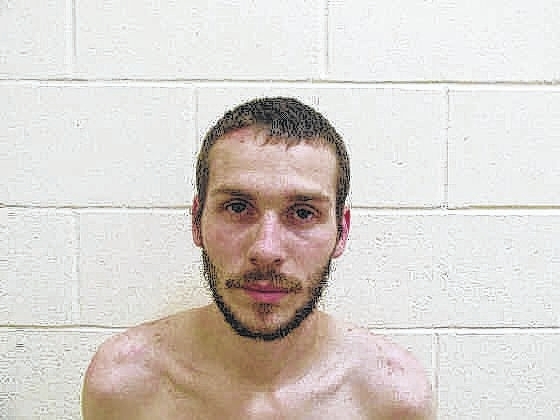 Two men have been arrested and charged in the theft of items from a vehicle parked at a West Portsmouth apartment.

Scioto County Sheriff Marty V. Donini said on June 10 his office received a call from a male who said somebody broke into his suburban that was parked overnight at Lett Terrace apartments and stole several items including tools and fishing equipment. Donini said the caller told deputies he knew who had the property and he stated that he followed a trail of his stolen items that were dropped on the ground which led him to a vehicle parked in the parking lot located on Clayton Court.

Donini said, after reviewing the Portsmouth metropolitan housing cameras, located at the apartments. He said several of the stolen items were recovered which resulted in the two men being arrested.

Donini said anyone with any information concerning the theft is being requested to contact the Sheriff’s Office at 740-354-7566. All calls will remain anonymous.